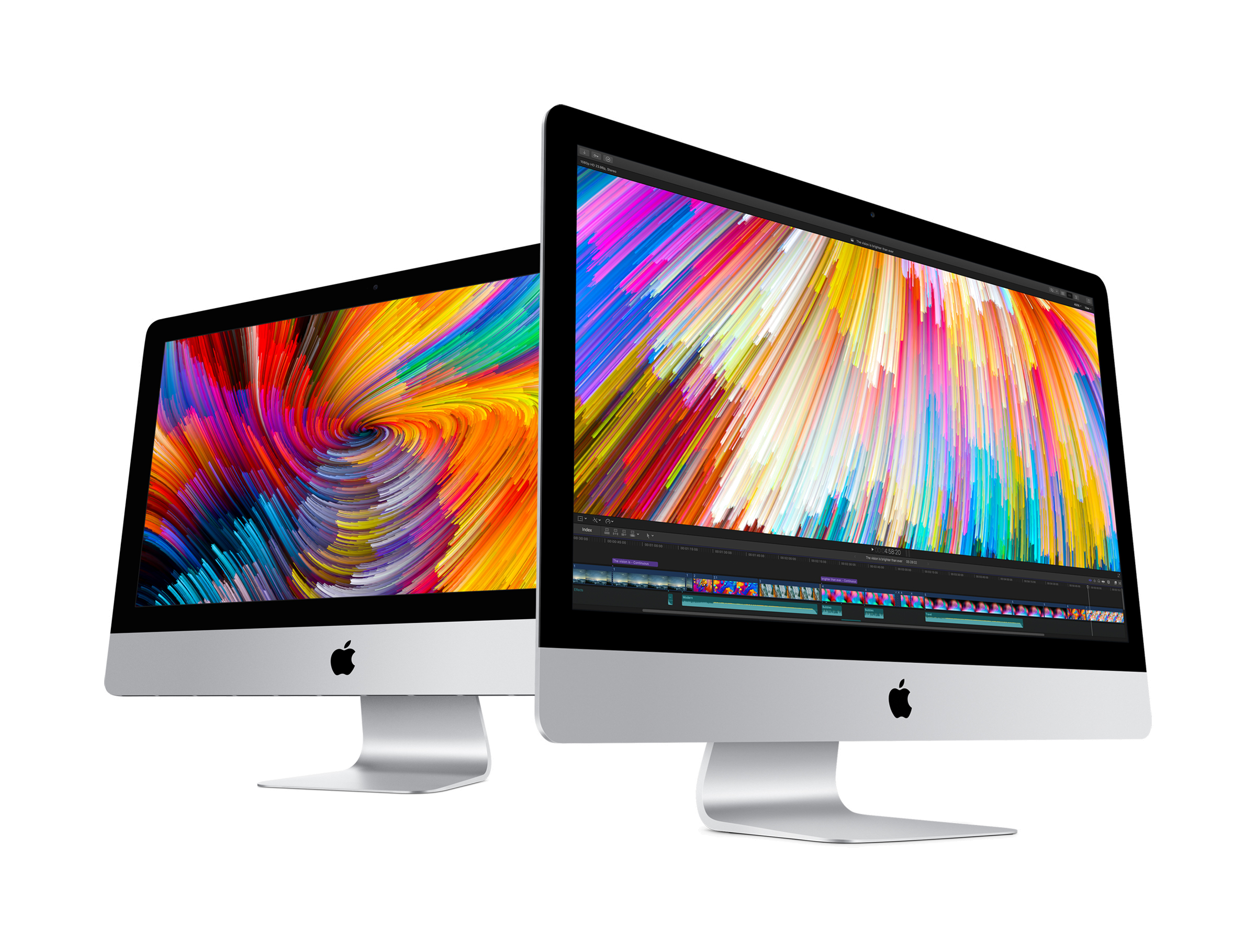 Way back in the times nobody remembers anymore, and when there were only state-owned airlines in the sky, SAS was formed by the three Scandinavian countries. The pilots from the Danish part of SAS formed their union, called Danish Pilots Association domestically and Danish Air Line Pilot Union internationally. IFALPA was joined shortly after, in the late 1950s, and later Europilote/ECA. 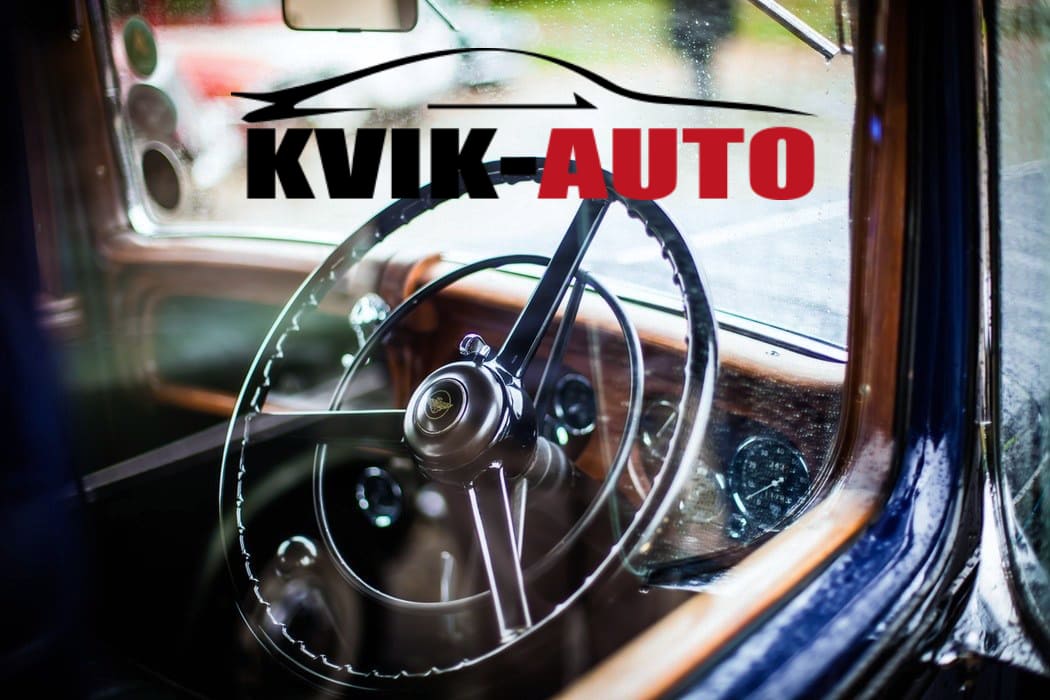 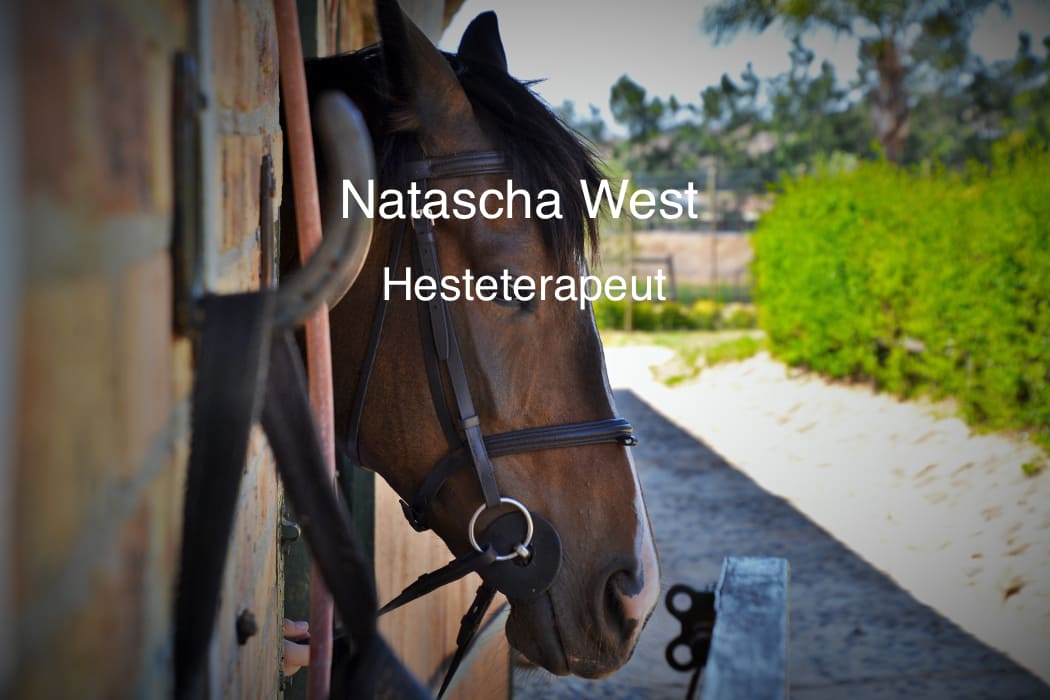 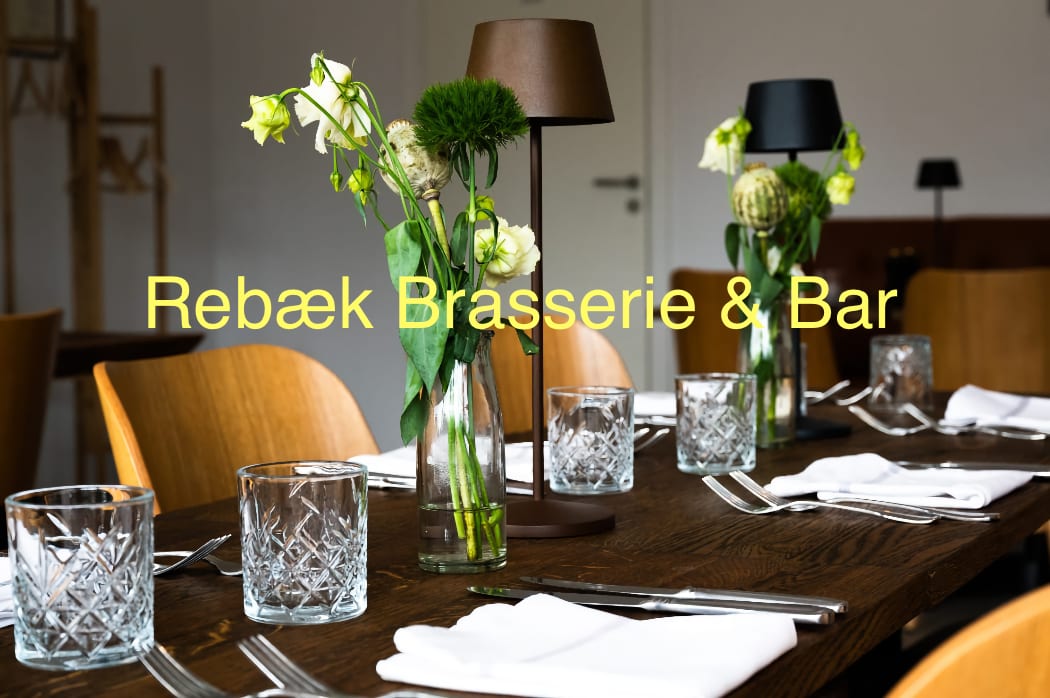 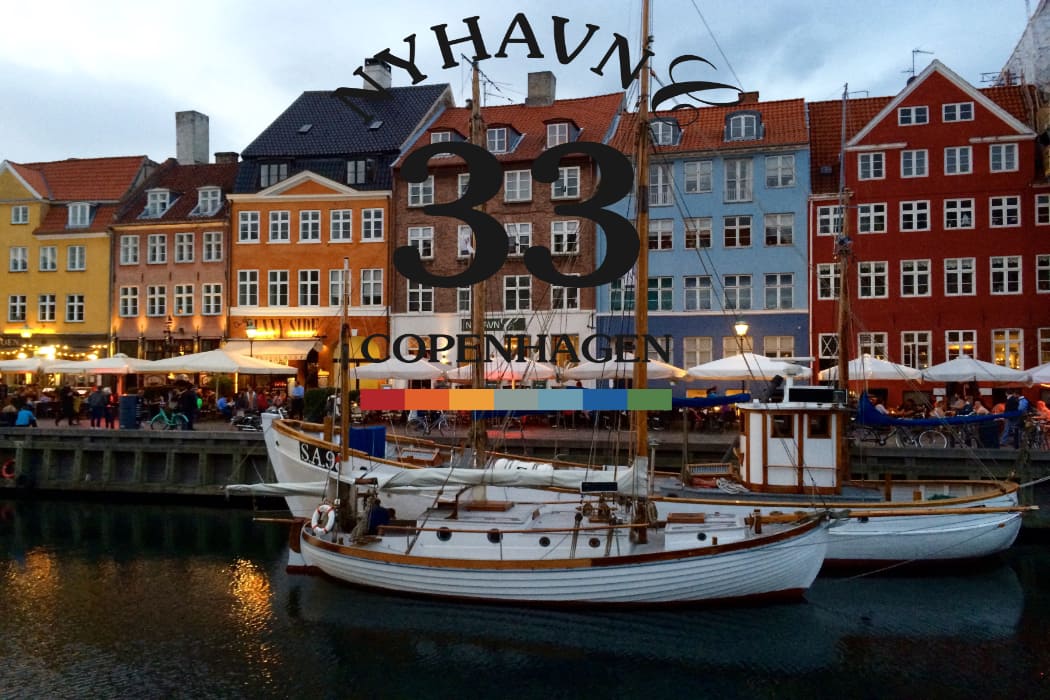 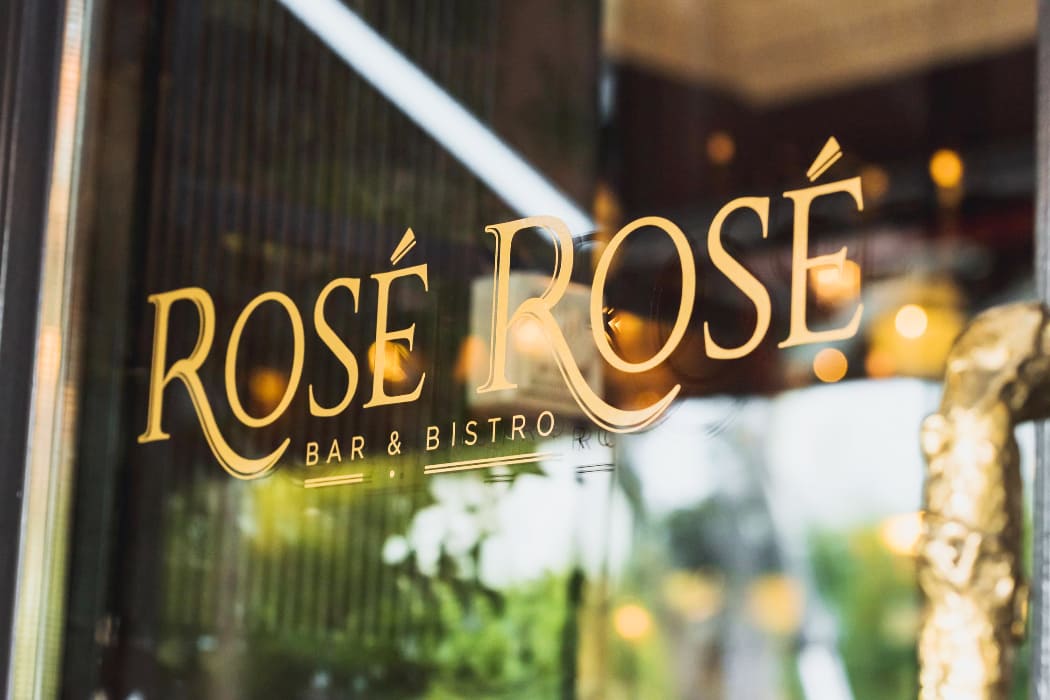 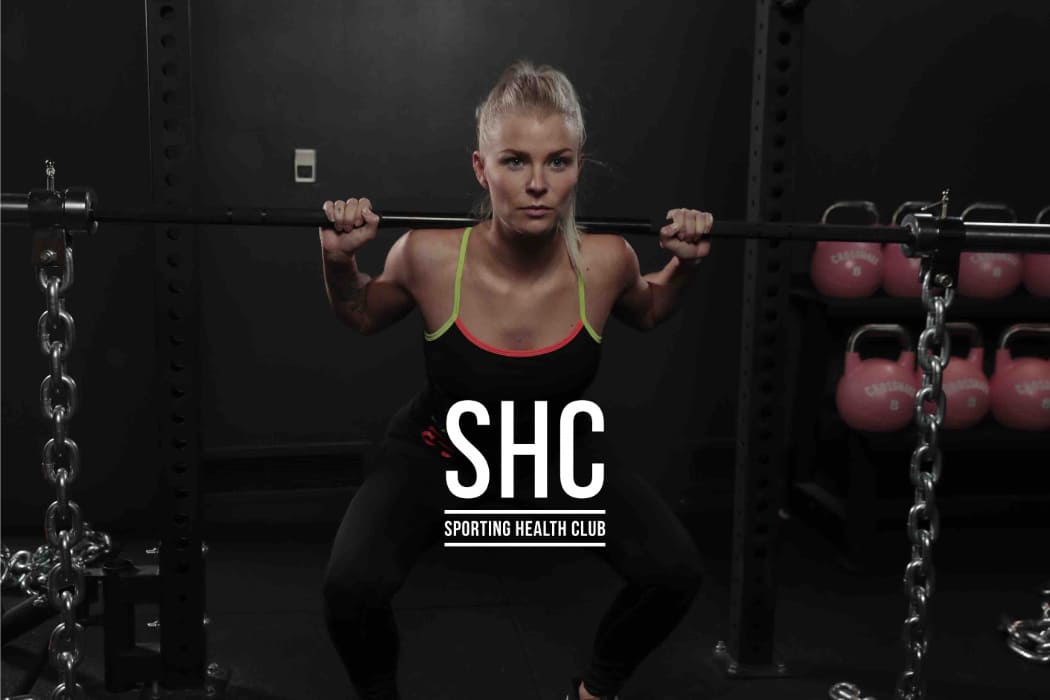 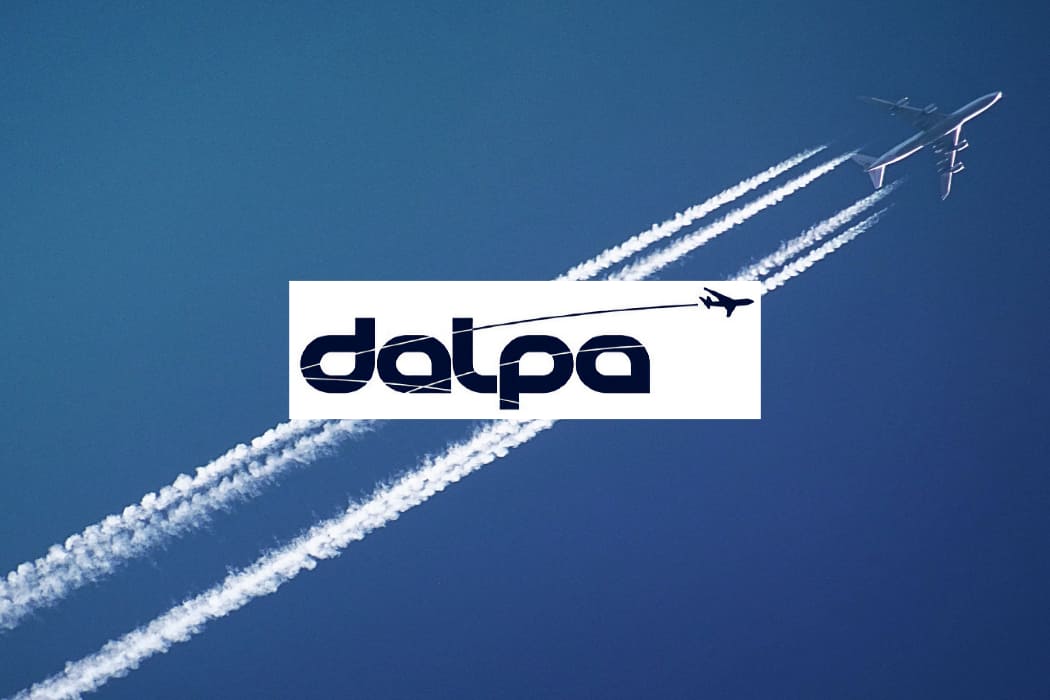 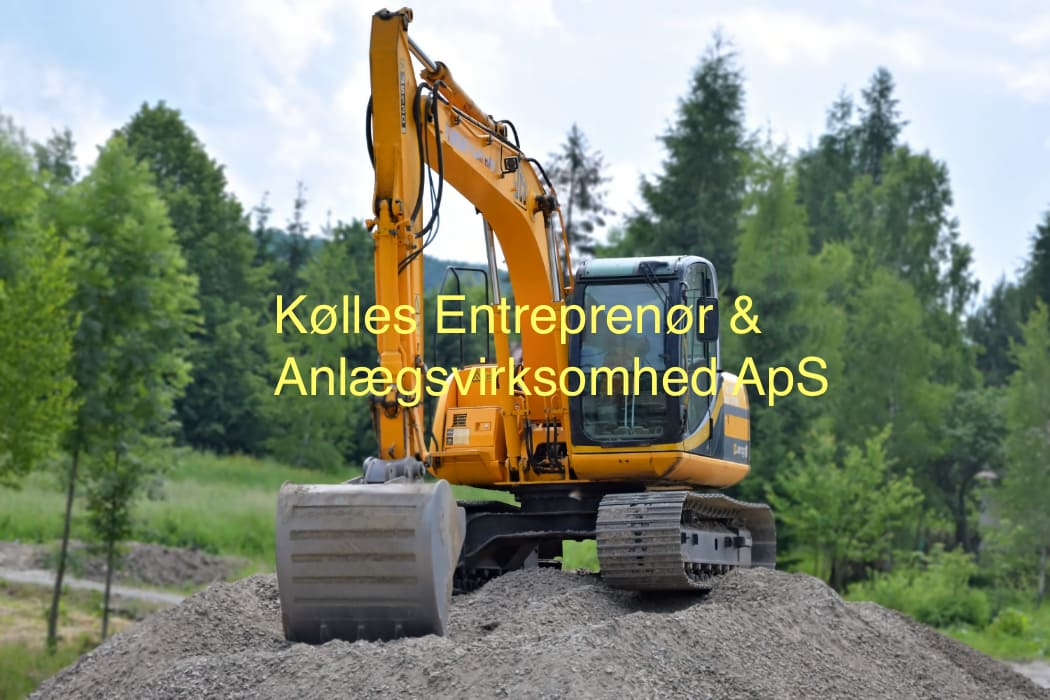 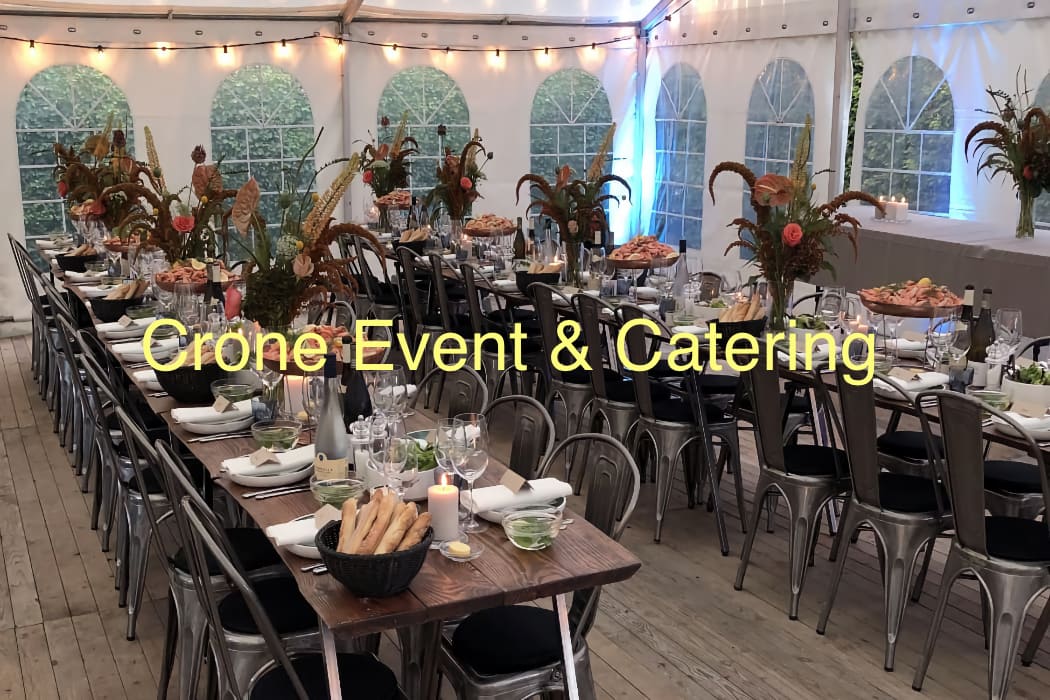